There are different types of Electrical Equipment used in our daily lives. A modern life is unthinkable without the use of electrical equipment. From lights, bulbs to fans, air conditioners and television, all are electrical equipment. Vacker Africa is a global supplier of different kinds of such equipment especially in the African region. The main targeted countries of our company Vacker Africa are Kenya, Rwanda, Djibouti, Tanzania, Morocco, Chad, South Africa, Angola, Ghana, Congo, Cameroon, etc. 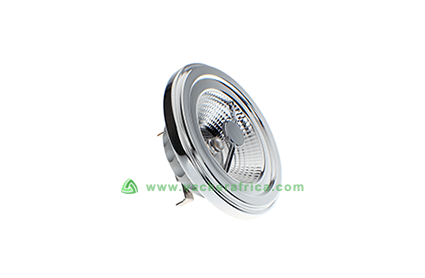 As mentioned above the EEE may cease to work due to break down or due to the expiration of the device. Either way the EEE should be managed properly because improper management of such equipment can be cause environmental hazard. The electrical device that has stopped working due to different reasons is known as Waste Electrical and Electronic Equipment or WEEE.

There are different rules and regulations made for the manufacturers and the end user for the proper management of the WEEE according to the country. These rules and regulations encourage the manufacturers to design the equipment in such a way that they are easy to manage or recycle after their lifespan. Also the end users are encouraged to recycle or reuse the equipment. Consumers are informed and made aware of the environment hazards that can be caused due to improper management of WEEE.